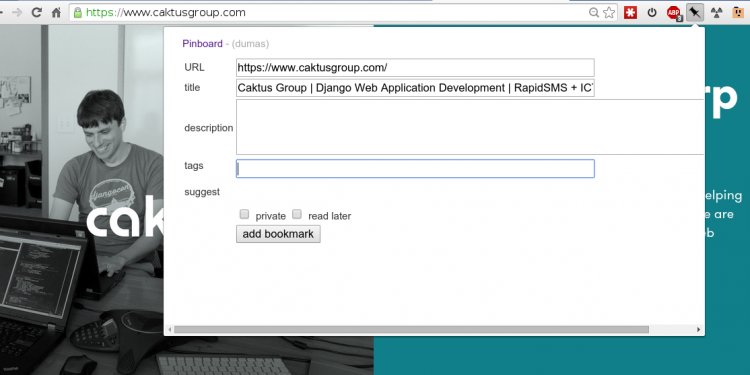 I was a Microsoft Windows (98 to 8.1) user up until now, and I have recently made the switch to Mac OSX completely. While I have managed to familiarize myself with quite a few things so far, there is a complicated issue which I haven't been able to deal with, yet.

Up to the switch to Mac OSX, i have already been making use of Google Chrome for all my web work. We usually have a tendency to bookmark web-sites and throughout the any period of time, I have gathered numerous bookmarks that are neatly arranged into folders regarding Bing Chrome bookmark club. Personally I think a screenshot will make it positively clear in the event of any confusion, therefore here is one:

The interesting suggest note here is: the iMac just isn't my very own, it's could work computer system, and yet by logging into Bing Chrome on this iMac (refer after that screenshot), i could access all my bookmarks, conserved passwords (and just what maybe not) in a matter of moments.

Therefore, my question is:

How do you get to perform similar sync in Safari, as is possible through Bing and Bing Chrome?

I do have an Apple iCloud account, but I don't observe I'm able to reproduce the syncing on Safari via iCloud, just how it can be done through my Bing account and Google Chrome. I also have actually your own Macbook Pro and an iPad, and I also need to sync the iMac safari bookmarks with those on professional and the iPad.

The only thing which I can consider is: Exporting Bing Chrome bookmarks into an HTML file and importing them into Safari, everytime both on the iMac and Macbook.

Not merely is it tedious, but it's in addition extremely clumsy. If there is a way iCloud can help do the sync on Safari, i am maybe not yet alert to it. External sync applications (Evernote and stuff like that) may well not work because they have limited storage space.

I would also like for Keychain is enabled across all my Apple devices via the sync, thus I do not need to remember passwords.